We spent the day in Valletta and it left us wanting more!  Although we have the hire car we decided to take the bus today.  The buses from Marsaskala leave every 15 minutes, they run from 5 in the morning until almost midnight and the fare is a princely 2 euros.  It was cheaper than parking and it meant that Gerry would later have a cheeky glass of red (or two). They have a really useful app that shows you the route and the time the next bus will arrive.

Vallatta is Malta’s capital and the only capital city to have UNESCO status. We had high hopes for today! We had already reserved our slot for a guided tour with GuruWalk; I love GuruWalk and we use it whenever they have tours in a place we’re visiting. We arrived just before ten and whilst it’s sunny there was a chilly breeze so we sat in the sun with a coffee and waited for the tour to start.

This really was a great tour, one of the best walking tours we’ve taken.  Our guide was fabulous and she really knew her history but she also interspersed the facts with snippets of local knowledge and jokes and titbits of information that we would have never learned elsewhere.  She taught us about the Order of St John and for the first time I realised that they were the St John’s Ambulance brigade; I whispered this to Gerry and he shrugged.  “I knew that” he said “I was a knight for 4 years”… of course he wasn’t, he was a first aider, but I humoured him and I was reminded of the time he told a 5 year old Matt he was a retired Jedi knight! I do love this man.

She taught us about the origins of the Order and why they came to Malta but also she talked about  its foundation in the 11th Century; in hospitals in Jerusalem caring for pilgrims.  Unlike the Templers they were not bankers, they created hospitals and became Hospitallers.  And as more and more  pilgrims walked for their masters, a pilgrim passport was created and used, to prove that these ‘servants’ actually walked to Jerusalem.  This system of course continues today along the Camino de Santiago and indeed the Order of Malta has an albergue along the Camino.

Our guide also told us about all the movies that had been filmed in Malta, including Gladiator and Game of Thrones and even Jurassic Park. And she taught us about modern Malta and how they gained independence and are now growing and finding their place in the world.

We wandered with our guide until almost 1:00pm and we decided after we said our goodbyes that it was time for lunch.  Gerry opted for a pie and I opted for the Vegan Salad and we both of course needed a drink!  After lunch we decided to walk down to the waterfront but our trip was interrupted but the sight of the Tourist Train; I can never say no to a train.  This one however wasn’t so great and I regretted my decision but no matter, we got to see a little more of Valletta.  Onwards to the waterfront, initially just to take some photos but we spotted the little gondola water taxis and decided to take a 30 minute tour of the harbour.  We lucked out as three French ladies wanted the taxi to Three Cities so we got to see a little more than planned and had a longer trip… this was 100% worth it and we’d recommend just walking down to the ferry area, walk a little further on and grab one of these little boats.  They’re excellent value and you get a great view of the city and you get to chat to the ferryman as well!

After this it was time for coffee.  We took the lift up to Battery Park, you can walk up the steps if you feel energetic or you can buy a ticket for 1 euro! We watched the sun set over the city from the park and then headed off to a café we’d spotted earlier; it was Vegan and Gluten free!  As I can’t eat gluten and I can no longer tolerate any form of dairy, vegan food is a great option for me! We enjoyed Banoffee Pie and Lattes before heading off again.  We wandered the little side streets that we’d missed on the tour, window shopped and just soaked up the atmosphere of the city at night until we decided it must be time to head home.  However, Mr S decided we should try a glass of the local wine before we left, so we stopped in a little wine bar and drank and talked, laughed at our photos and just listened to the cool music they were playing.

We caught the bus home, Gerry bought another pie at the bus station and we had scrambled eggs for tea washed down with a glass of local white wine.  It was a good day! 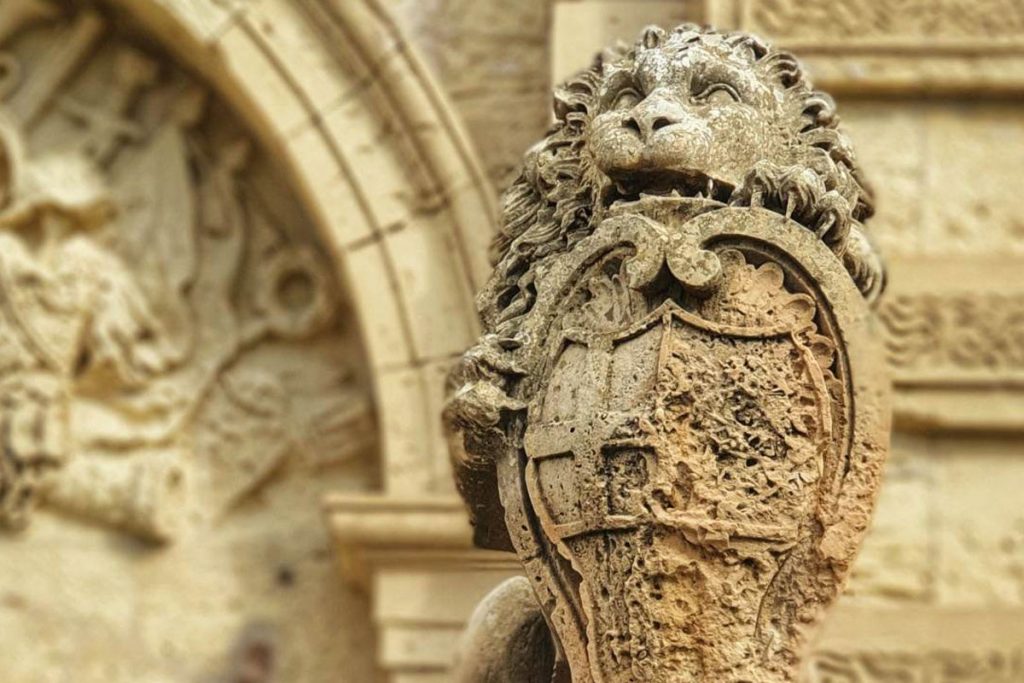 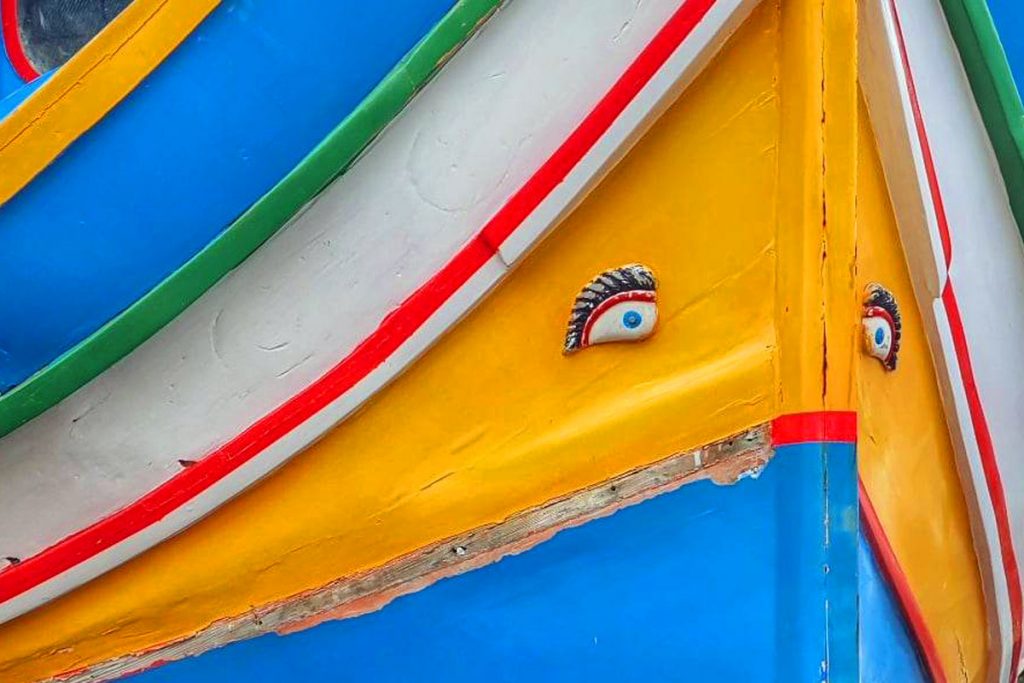 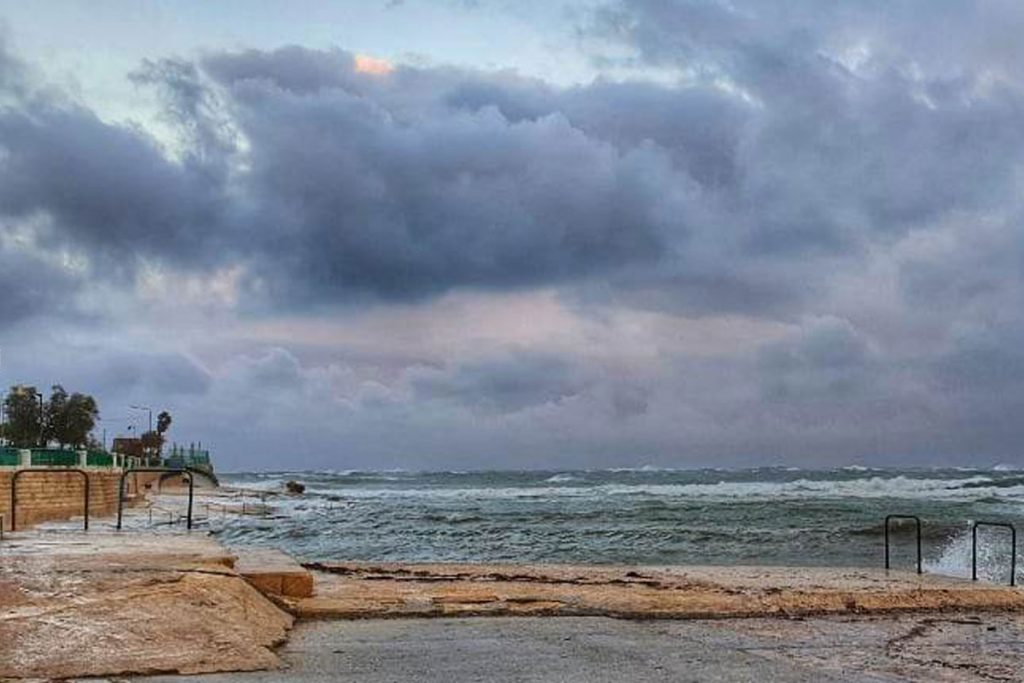